Although fairly recent as a formal holiday, Heathens have been celebrating our favorite mischief-making trickster on April Fool’s Day for decades. And with this deity’s penchant for pranks, it’s easy to see why modern Heathens began to see April 1 as a day when Loki reigns supreme.

There are many differing perspectives on Loki’s Modus Operandi. For many Heathens, Loki inspires ingenuity and represents the divergence from the norm. For the LGBTQ+ community the gender bending shapeshifter has become a divine protector and advocate. For some, Loki remains an agitator who disrupts and confounds the best laid plans. Regardless of where your proclivities towards Loki lie, they remain one of the most popular gods in our pantheon and always seems to turn things on their head.

Take a look memes and graphics shared by our followers for Loki’s Fest. 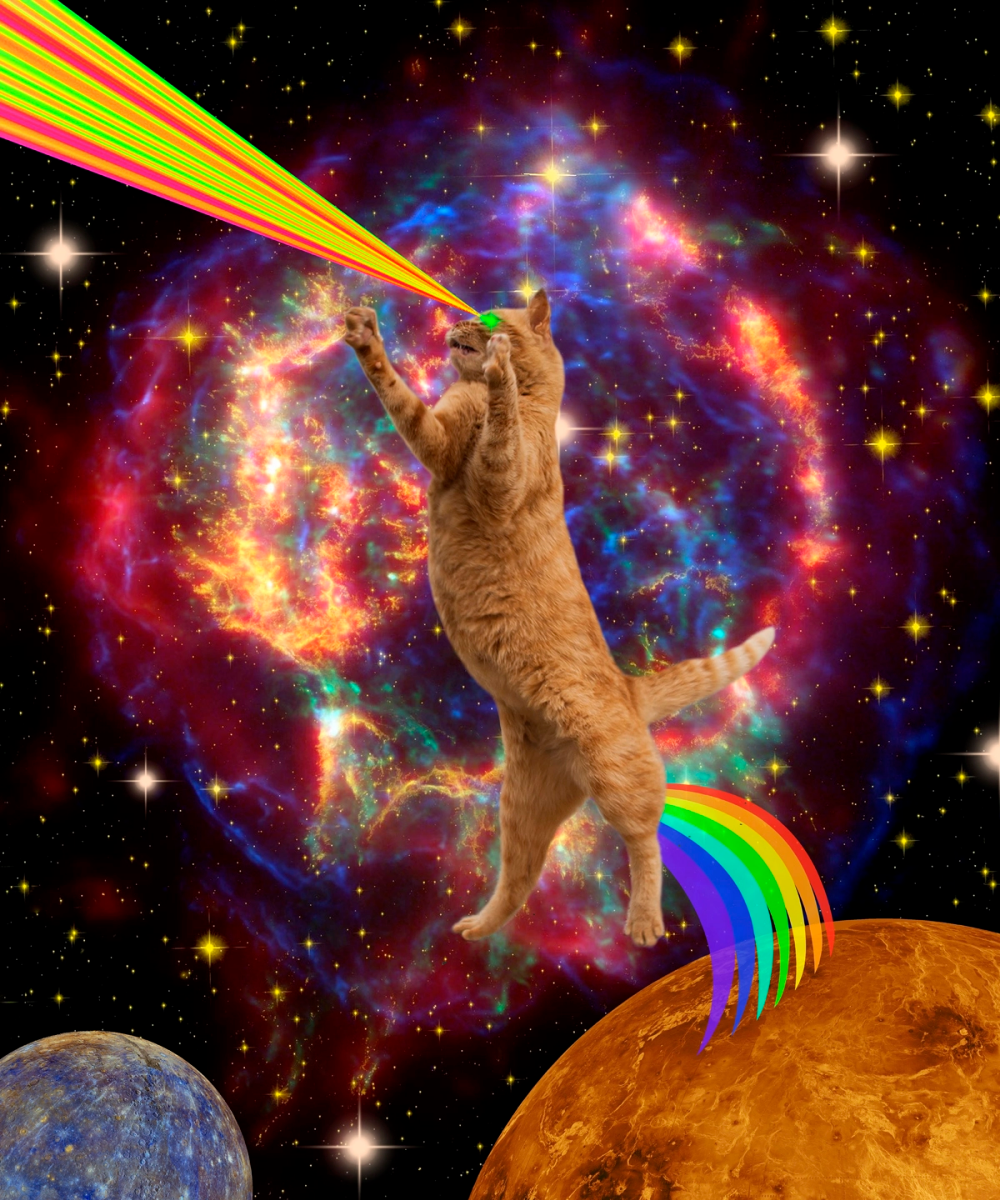 In true Loki fashion, today’s energy gives us the freedom to drop social norms and join the chaotic merriment. Have some spongecake, attend a drag show, or have a slam poetry battle with friends. However you spend April 1, we hope you get a good laugh!